Fanciers of Cryptocoryne have a firsthand experience in challenges of keeping these plants from Malay Archipelago. Most part of Cryptocoryne from this region lives in Sumatra and Kalimantan, as well as small adjoining islands. The variety of species is huge. Today science knows more than five dozen species and subspecies of Cryptocoryne that have found their home on these islands. Almost all of them, with rare exceptions (Cryptocoryne ciliata, C. pontederiifolia, C. wongsoi and some others), live in small forest streams and rivers with very soft and acidic water (pH = 4-6; TDS = 5-40 ppm). At the same time, the water in the Moscow water supply system is close to neutral and contains by an order more hardness salts (pH = 7-7.5; TDS = 120-200 ppm). Given the sensitivity of Cryptocoryne to fluctuations in water parameters, considerable challenges come up in their maintenance. Some plants “melt down” within a few days after planting, while others stop growing and decay for a long time until they disappear completely. 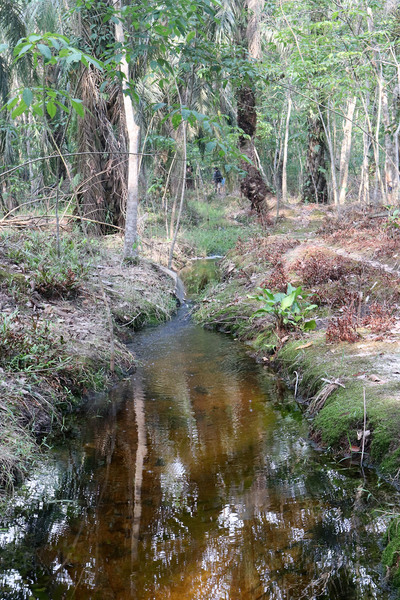 Today I will share my experience on how to keep soft-water Cryptocoryne species in your collection and enjoy watching these interesting plants every day.

Let’s have a look on a specific case as a practical example. Last November I returned from an expedition to the Indonesian island of Sumatra bringing back from there some problematic Cryptocoryne species: Cryptocoryne scurrilis, Cryptocoryne × ardyi and Cryptocoryne nurii var. nurii. The latter was a "stumbling rock" for me - all previous attempts to maintain it ended in failure. All biotopes (Figs. 1-3) in which these Cryptocoryne were found were expected to have very acidic and soft water (pH = 4.0-5.3; TDS = 10-40 ppm). 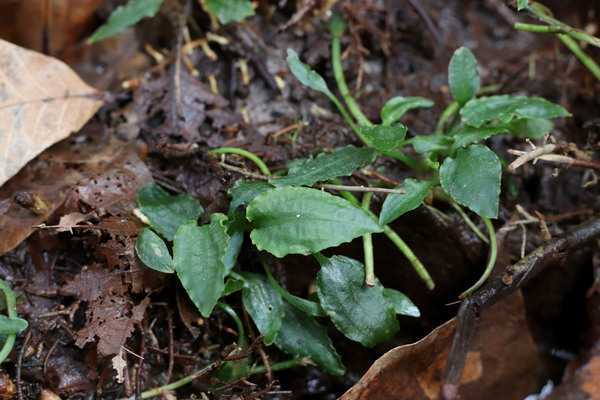 One would think that in our time it is not that difficult to get demineralized water, you no longer need to go to a car shop to buy it, and osmotic filters are installed in almost every kitchen. However, the main problem is not where to get the water, but how to maintain the required parameters for a long time. Therefore, the key point here is the choice of the substrate in which the plants will be planted. The main requirement is that the soil should not give even a minimal alkaline reaction. Otherwise, in osmotic water (water with zero buffering capacity), the pH will shift towards values ​​of 7.5 and higher, at which the normal life of plants completely stops.

In my case, it was a wild stab – I bought a soil sold by the Taiwanese company ISTA (ISTA Premium Soil Aquarium Substrate) in the nearest pet shop, and I won.

One liter of soil at the cost of about 500-700 rubles (or 8-10 $) turned out more than enough to fill a dozen homemade plastic disposable cups for future planting. To provide water circulation through the substrate, holes with a diameter of 3-4 mm were made in the walls and bottom of the cups. Why use cups? If you want to keep the culture clean when planting several species of Cryptocoryne at once, I highly do not recommend using a common soil for this. Cryptocoryne, under good conditions, very quickly begin to reproduce vegetatively by launching underground shoots (stolons), and after a couple of months it will be difficult to identify where which species is growing.

The latter parameter is quite arbitrary, but the water level is desired to be several millimeters below the upper substrate level in cups with plants. Then I covered the container with a cover glass on top and –voila! - the greenhouse for Cryptocoryne was ready! The aquarium was placed on an indoor flower shelf with artificial lighting provided by a 30W LED daylight lamp.

However, one more problem has to be solved - providing plants with food. Osmotic water alone does not provide enough nutrition. And here again the low buffering capacity of demineralized water is an obstacle in my path. Many fertilizers are also alkaline due to the fact that the majority of them are made for their largest consumer, agriculture, where soil deoxidation effect is required. I decided to follow the natural path and populated my greenhouse with ordinary red snails (Planorbarius corneus, Fig. 5). The snails were fed with cheap trout food, and they in turn began to produce natural fertilizers for the plants. I change half of the water for osmotic water every two months. When changing, I also add a small amount of commercial fertilizer for orchids to enrich the environment with microelements for good measure.

Figure 5. Red snails (Planorbarius corneus), which was used for the nutrition of Cryptocoryne.

What happens over time in water? Measurements showed that even a month after the change, the water pH remains acidic and does not exceed the mark of 5.8. On the contrary, the TDS, which shows the total mineralization, grows every day and reaches 280 ppm by the end of the first month. However, it must be noted that, unlike tap water, the content of calcium and magnesium salts in this water is minimal.

What happens above the water level? Above the water, the plants quickly grew stronger and within a month they began to rapidly increase the green mass. The first to bloom was the Cryptocoryne × ardyi, a week after planting from a bud that had been formed in nature. However, this was not a chance event. Subsequently, Cryptocoryne × ardyi began to delight me with its inflorescences every three weeks. The increased vitality of this Cryptocoryne is hardly a surprise since it has a hybrid origin. However, Cryptocoryne scurrilis kept up with its hybrid cousin and began to bloom once every four weeks. I had to wait for the “slowest” Cryptocoryne nurii var. nurii, which bloomed for the first time in mid-February (3 months after planting), but I missed it. The next bud of this Cryptocoryne opened on April 15, which encouraged me to write this article. In addition to regular flowering, by now the plants have increased the leaf mass so much that there is no free space left in the greenhouse, and new buds have to be looked for by pushing the leaves away (Figs. 6-8). 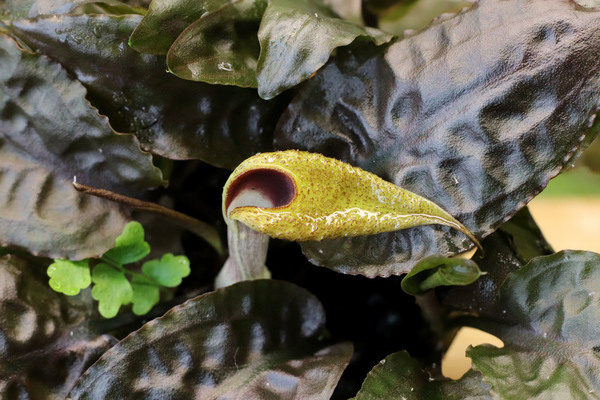 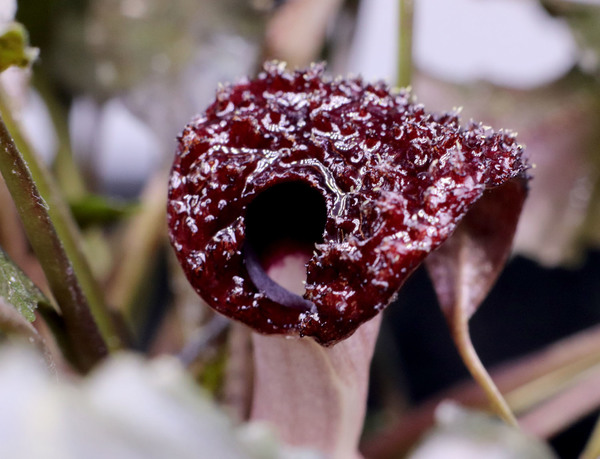 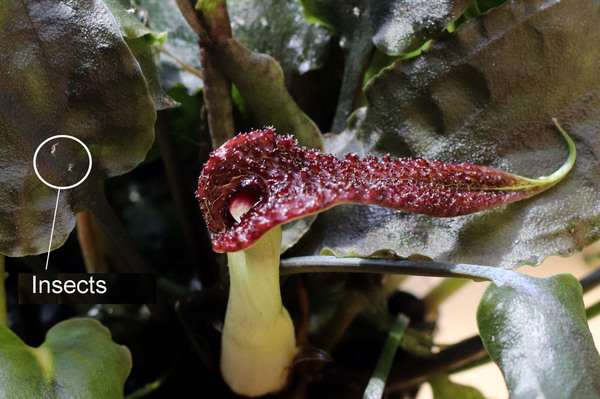 In conclusion, I would like to note that the suggested cultivation in a greenhouse is the simplest way to preserve soft-water Cryptocoryne species in the collection. Keeping such plants in an aquarium is almost impossible without special water treatment, a CO2 supply system and a pH controller. In November several specimens of Cryptocoryne were also planted in aquariums with ordinary Moscow tap water, however, unlike the greenhouse, all aquarium plants have decayed and are now a rather poor show.